Construction of the Main Lodge 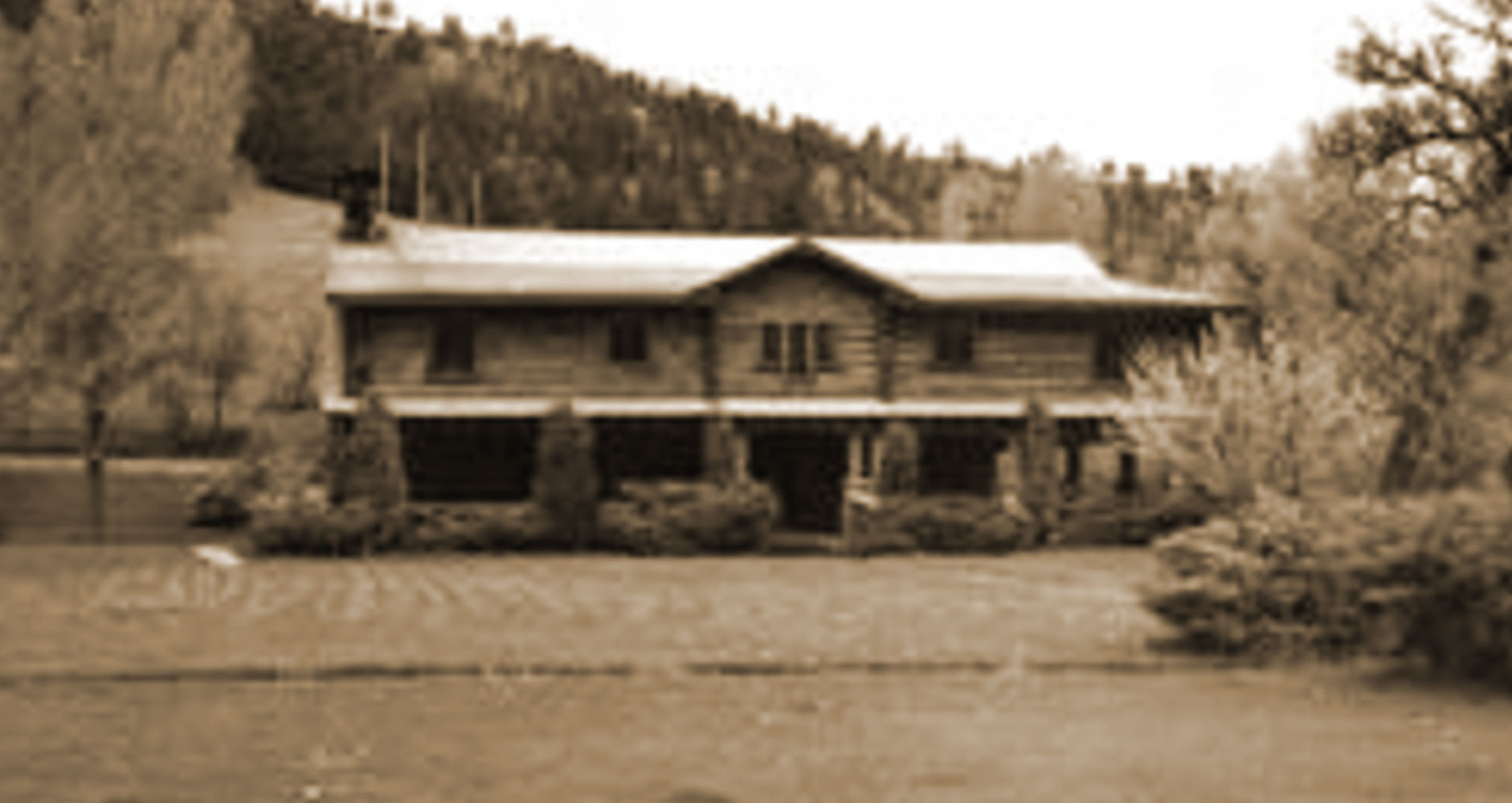 A Timely Undertaking
Construction of Moses Annenberg’s vacation home began in 1932. Architect Ray Ewing hired the Juso brothers to build the historical lodge, barn and garage/apartment. The brothers used construction methods taught to them by their father who learned his craft in his native Finland.

The logs were cut from trees on Annenberg’s property. The trees were felled with double-bladed axes and six-foot long crosscut saws. The bark was peeled from the logs with knives they made themselves. The knife was made like a long-handled pancake turner that would be pushed underneath the bark to peel it off. The logs were cut to size, 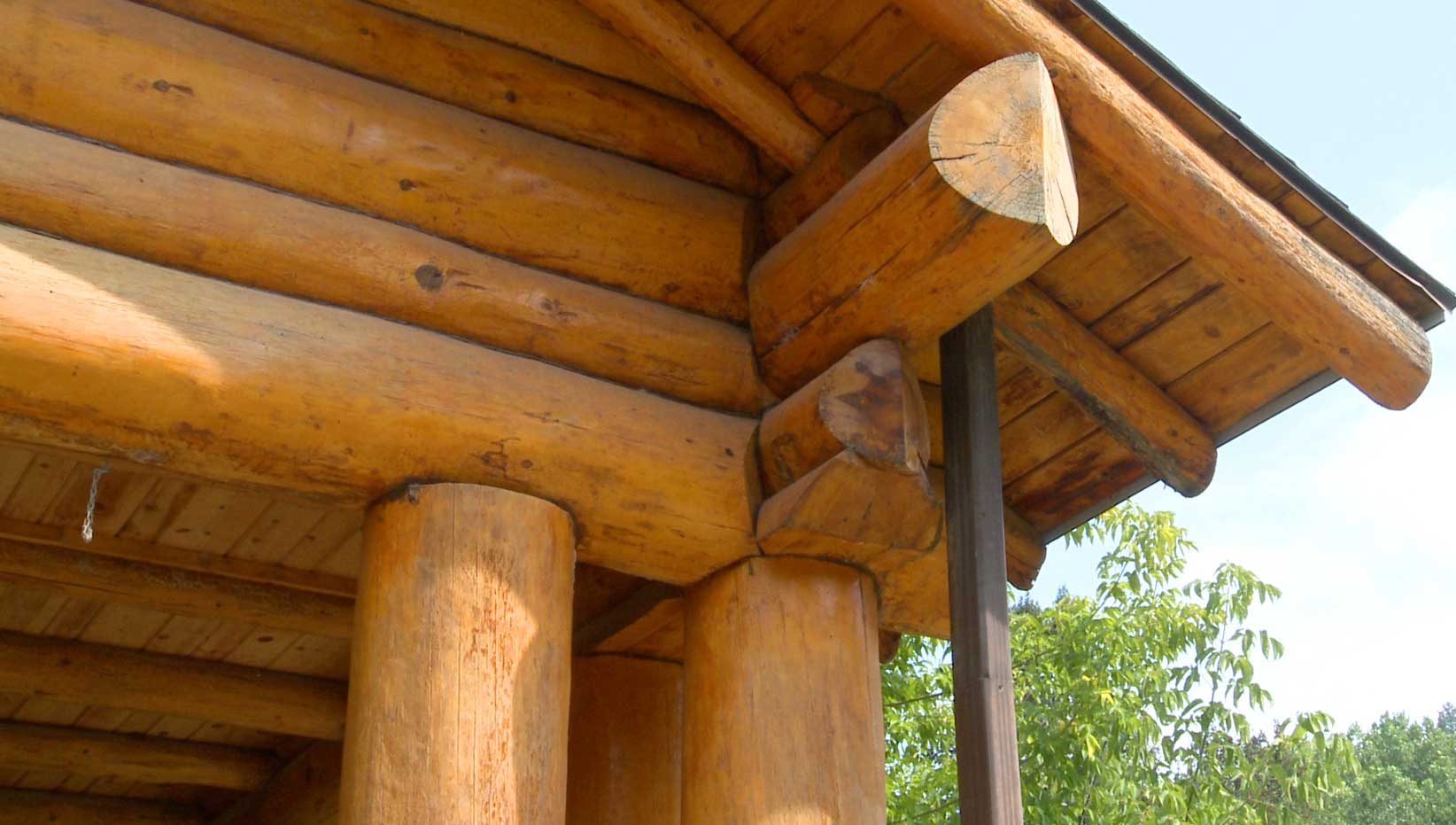 Log work detail at the Ranch A Main Lodge.

peeled, and left to dry for six months. The craftsmen camped on the site during the winter while they were working. The temperatures dropped to 20° below zero on some nights. Workers slept between feather mattresses, one on top and one underneath, to keep from freezing.

When the logs had dried, construction began. The logs were fitted together by means of carving and shaping along their natural lines and laid one upon another with an oakum seal between them. They almost appear to have grown together in some places.

That the log buildings at Ranch A have remained in such good condition for so many years is testimony to the quality of the construction.

Construction of Ranch A gave a timely boost to the economy of the Beulah area by employing many local people. The general contractor on the Ranch A project was one of the few employers hiring anyone for any kind of work in the area at the time. From sixty to seventy workers were employed in various phases of the building. Anyone who didn’t perform up to standard, or was late or absent from work, was quickly replaced by the foremen. There were dozens of people waiting around at all times in hopes of being hired.